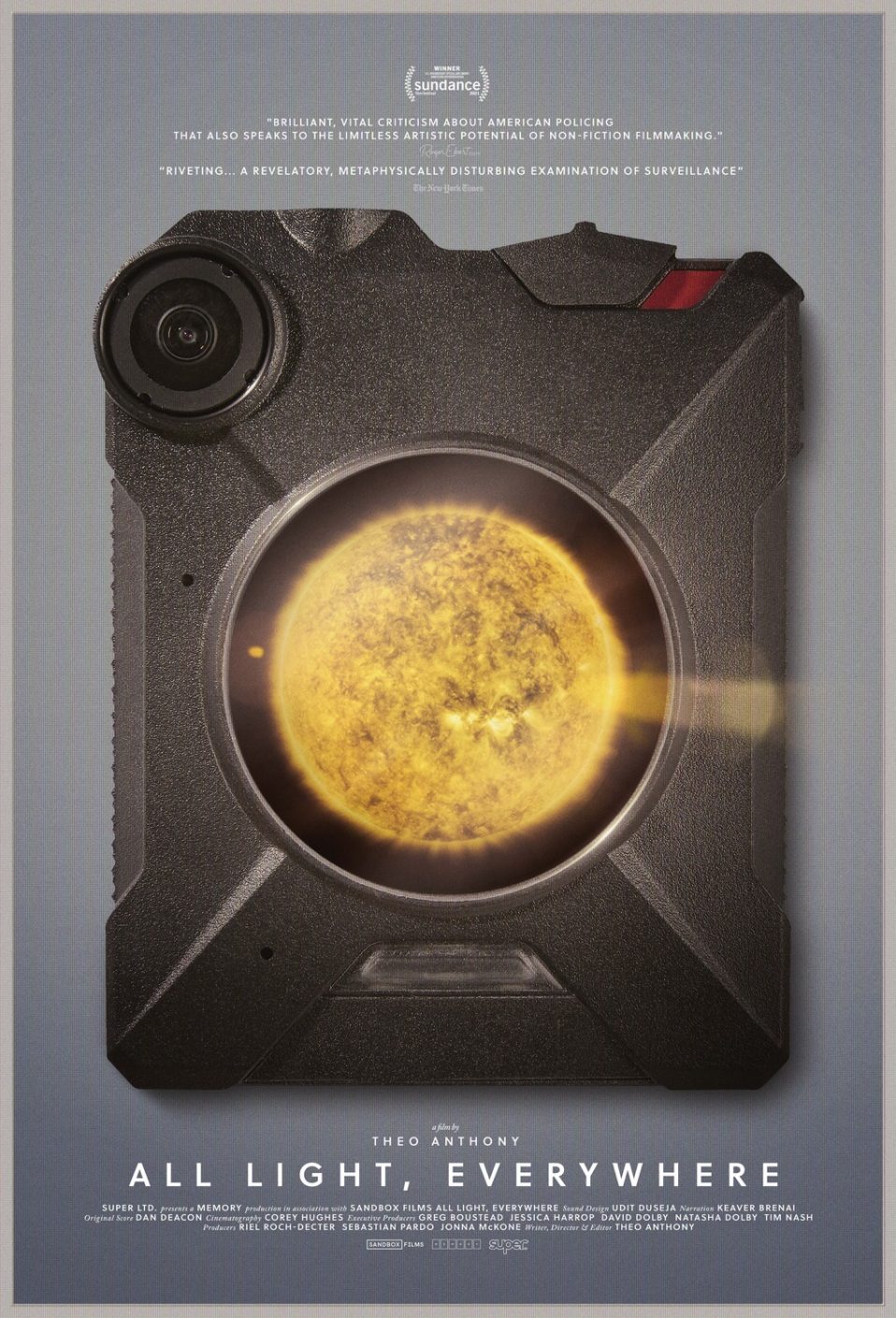 From what history will the future dream? All Light, Everywhere is an exploration of the shared histories of cameras, weapons, policing, and justice. As surveillance technologies become a fixture in everyday life, the film interrogates the complexity of an objective point of view, probing the biases inherent in both human perception and the lens.

Register for Event: All Light, Everywhere

Your ticket for the: All Light, Everywhere