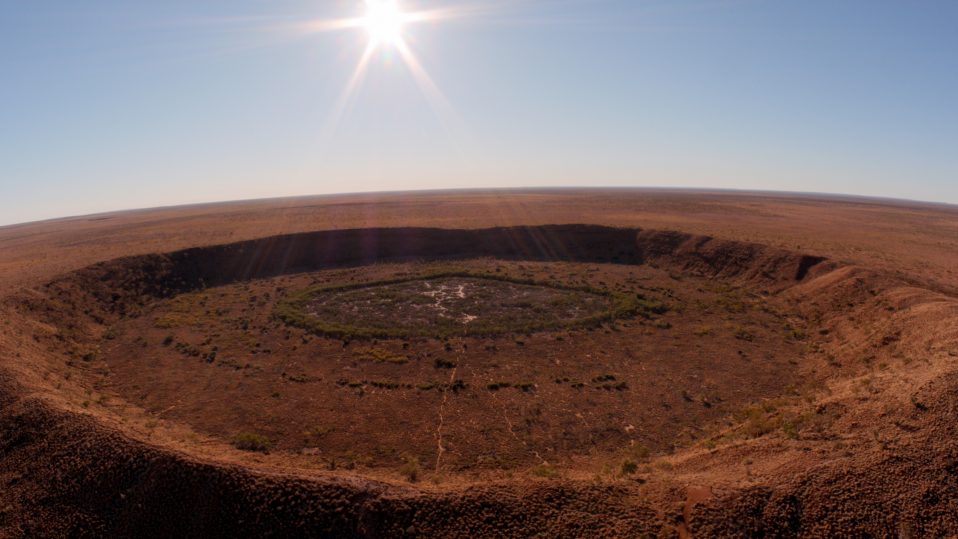 Since before we existed, meteors have haunted our planet. Over billions of years, extraterrestrial bombardments have reshaped the very nature of our planet, causing species to perish or flourish — and perhaps even seeding the initial building blocks for life on Earth. Today we can still hear the echo of these meteor impacts, ringing through culture, mythology, and scientific research. Fireball takes viewers into the mystery at the heart of these fallen stones, exploring their origins and their impacts on civilization.

Your ticket for the: Fireball