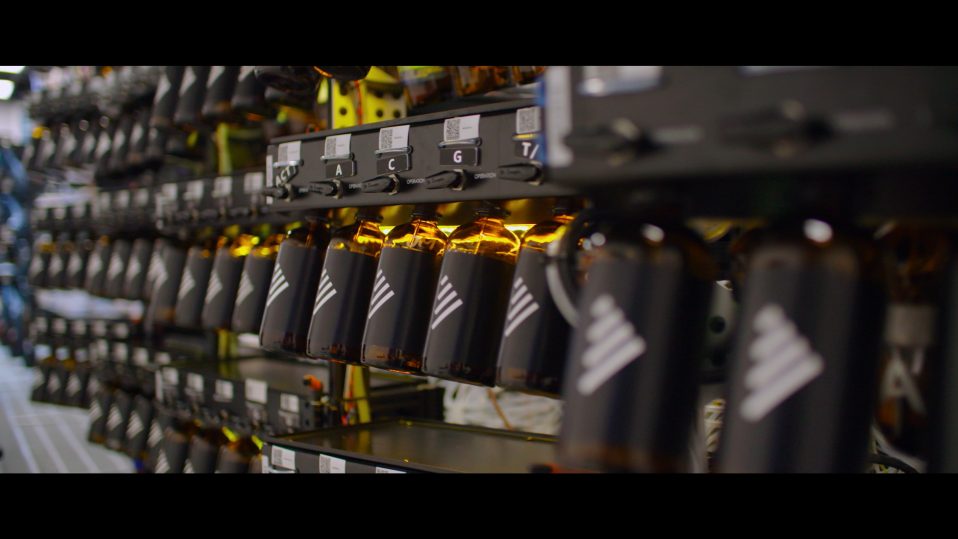 Nature’s greatest invention could alter the course of history. A powerful new technology called CRISPR might eradicate all genetic disease. It might also let us rewrite our DNA, engineer our children, and alter life as we know it. Human Nature investigates the challenging ethical choices that could alter the future of humanity. The genetic revolution is here. Time to pick a side.

Your ticket for the: Human Nature