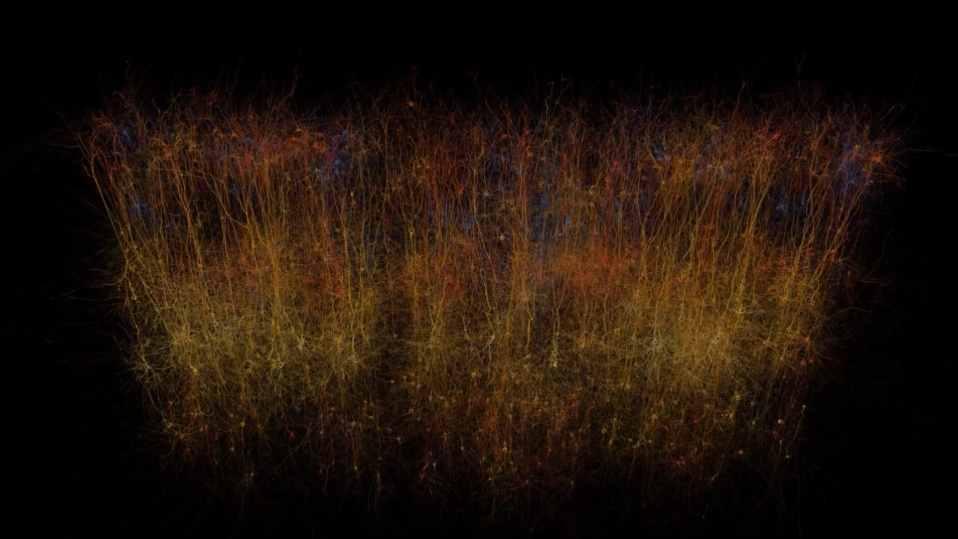 The story of a synthetic human mind as polarizing as its creator. A young filmmaker sets out to document a brilliant neuroscientist who has become frustrated with his field’s status quo. With time elapsing and millions of dollars on the line, In Silico explores an audacious 10-year quest to simulate the entire human brain on supercomputers. Along the way, it reveals the profound beauty of tiny mistakes and bold predictions — a controversial space where scientific process meets ego, and where the lines between objectivity and ambition blur.

Register for Event: In Silico

Your ticket for the: In Silico