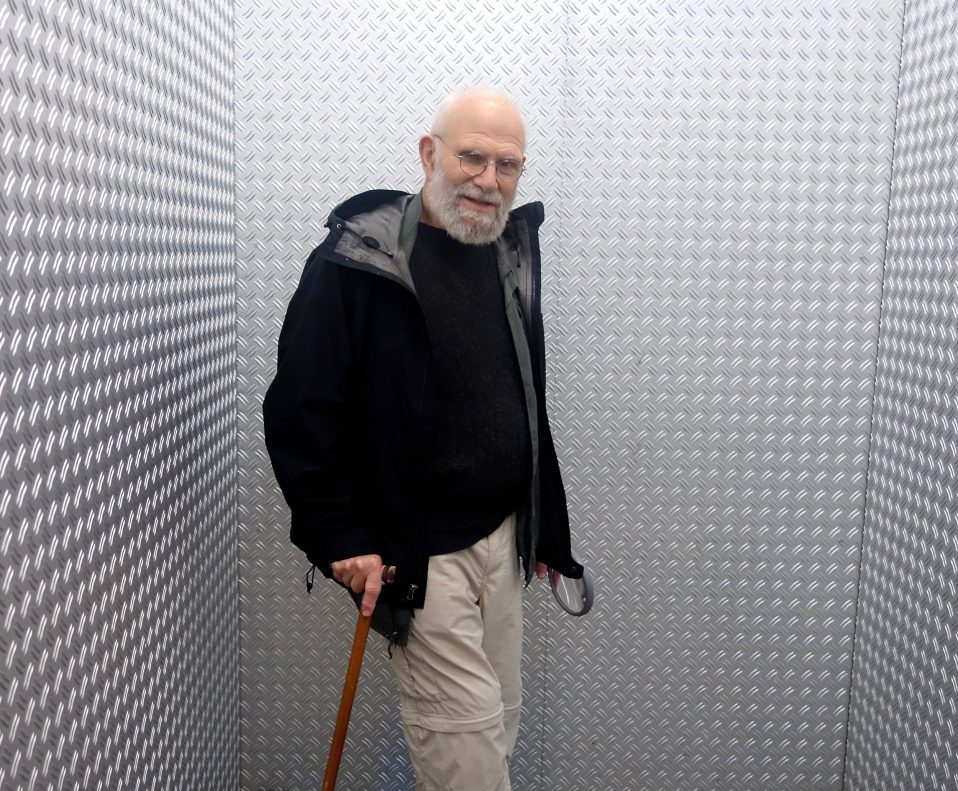 A closeted champion weightlifter, haunted by vice, becomes a poet of contemporary neuroscience. Months before his death, Oliver Sacks sat down with legendary director Ric Burns to tell his life story, in his own words. A story that includes battles with drug addiction, self-hating homophobia, and a research establishment that failed to understand him. His story ultimately helped redefine our understanding of the human brain and the diversity of the human experience.

Register for Event: Oliver Sacks: His Own Life

Your ticket for the: Oliver Sacks: His Own Life