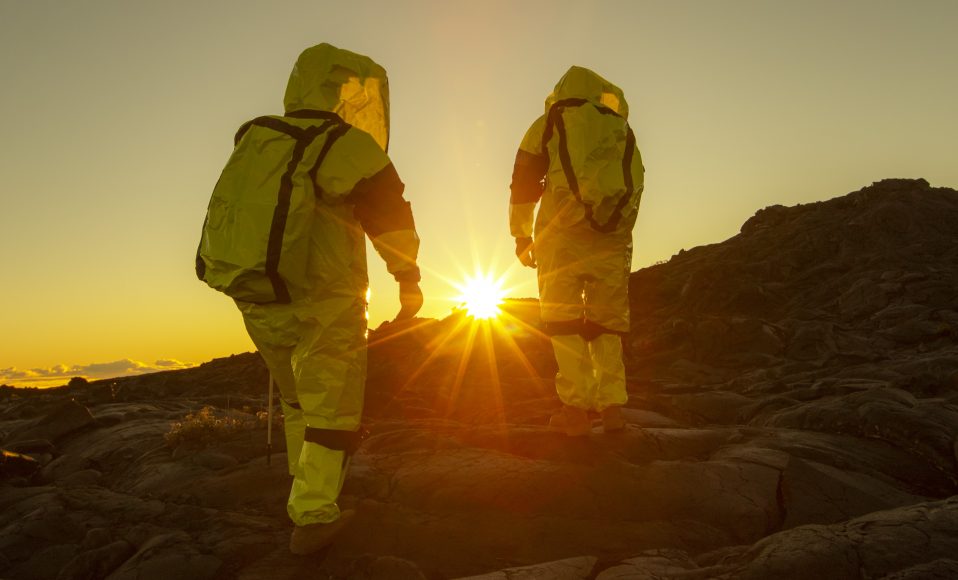 The most fragile tool in science is the human mind.
Humanity faces monumental challenges on the path to colonizing space. Down on planet Earth, six young scientists from around the world face stress, isolation, boredom — and one another — as they spend 365 days in a NASA-led simulation of the surface of Mars.

Your ticket for the: Red Heaven