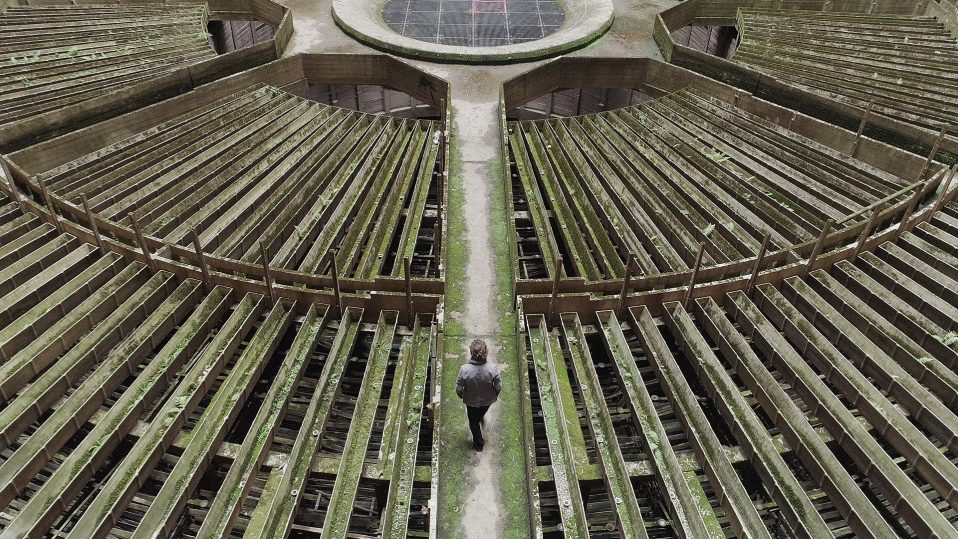 The search for truth begins under a mountain and ends on a monkey island. Separated by borders and discipline, united by a thirst for impossible questions, nine scientists embark on a chain of encounters to explore one another’s greatest experiments. From slime-filled caves to observatories at 14,000 feet, and from the depths of the ocean to the interior of the human mind, these unique thinkers find common ground in curiosity.

Register for Event: The Most Unknown

Your ticket for the: The Most Unknown