In celebration of Black History Month, the MSU Museum is honored to house and preserve cornhusk shoes, hats, and rugs made by students at the renowned Tuskegee Institute in Tuskegee, Alabama.

These early 20th century shoes are made from braided cornhusk, finished with laces and with a thick leather sole attached to the bottom to protect the feet. They were the typical style of shoes commonly worn by African American farmers in the southern highlands. The circular rug, 21 inches in diameter, was made by coiling, wrapping, and flattening braided cornhusk. The last ring of the cornhusk coil is raised on the top edge of the rug to create a handle. The MSUM also has baskets, two more rugs, and a hat made of cornhusk by students at the Tuskegee Institute.

The Tuskegee Institute was founded in 1881, and only thirty adults made up its first student body. Lewis Adams, a formerly enslaved person, had experience as a tinsmith, shoemaker, and harness maker when he advocated for the creation of the institute as a place for formal and technical education of Black Americans. He served on the first board of commissioners. Booker T. Washington took on the pioneering role as first president and helped to shape the ways the institute would best promote its overarching goal of financial independence for its students, many of whom were formerly enslaved people or their relatives. Washington placed an emphasis on industrial education and skill development in addition to more traditional educational methods. In 1965, the Tuskegee Institute’s campus was designated a national historic landmark for its “contributions and advancements to education”.

An important pillar of the Tuskegee Institute was to promote training and skill building for students, who would then supply the school with products and maintenance. Male students learned blacksmithing, bricklaying, and construction skills which were put to use in constructing some of the earliest buildings at the school, literally building the campus from the ground upward. Female students learned skills in home economics, such as weaving, dressmaking, soapmaking, broom making, and chairmaking. In addition to using their products to clothe fellow students, they often sold the items they created to generate personal income[MM1].

These cornhusk woven items provide important insight into the experiences of those involved with Tuskegee Institute in its early years. Dr. Jontyle Robinson, a curator at the Tuskegee Legacy Museum, wrote “The thing about the corn husk woven shoes that makes so much Tuskegee sense is that Booker T. Washington and his three wives Fanny Norton Smith, Olivia Davidson, and Margaret Murray Washington and scientist George Washington Carver understood the importance of utilizing all that you have to ensure survival. These cornhusk woven shoes, rugs, a hat, and baskets fulfill that prophecy."

Corn was an integral part of many of Tuskegee’s innovations. Renowned Tuskegee scientist and inventor George Washington Carver, working with Henry Ford, created ethanol, made from a corn by-product. 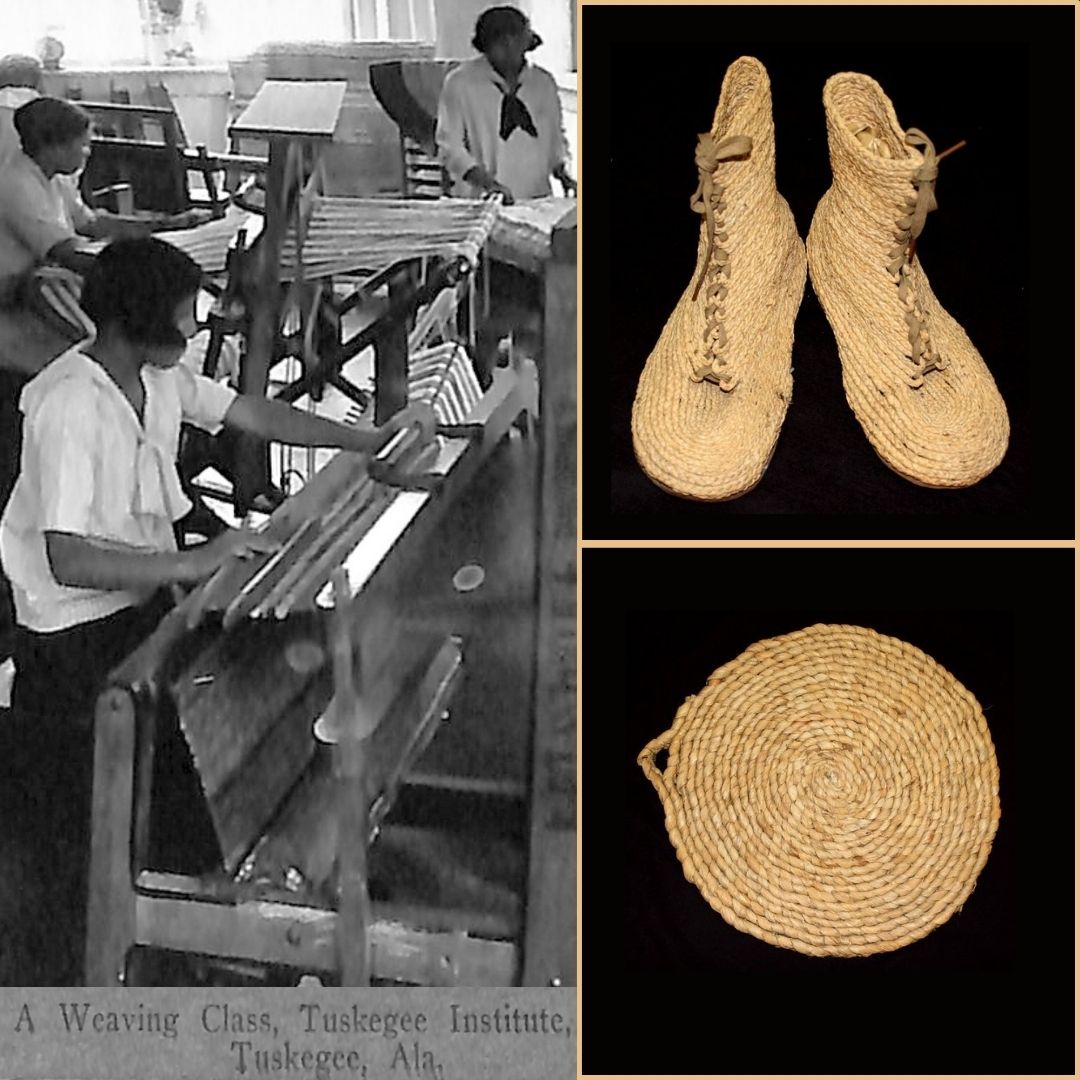 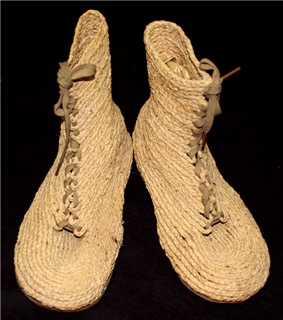 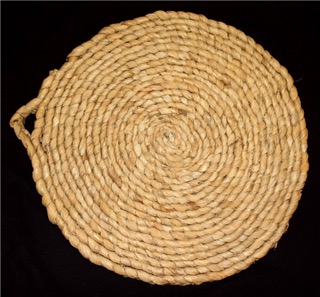 Your ticket for the: Collections Spotlight: Tuskegee Institute Collection