One such art form is traditional, ornately beaded collars. Artist Eugenia Worobkevich was born in Lviv, Ukraine, and she became an American citizen at 12 years old. With the encouragement of Ukrainian family and friends, Worobkevich began to practice traditional embroidery with the help of her teacher, master artist Oksana Tkachuk. She often copied old family patterns to practice the traditional designs. In 1994, Worobkevich earned an apprenticeship award from MTAP. She returned as a master artist in the apprenticeship program in 2004. 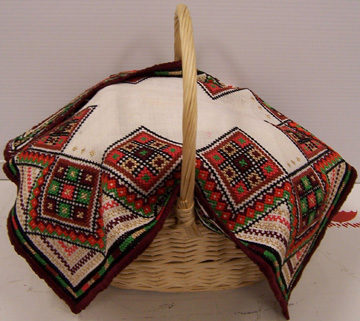 She made multiple nazenka or “beaded collar” in Ukrainian. This ornate style of traditional necklace was often worn by women and girls. This nazenka is beaded with small colorful glass beads in a geometric diamond pattern, including orange, gold, red, black, and green. It was accessioned in 2003. The colorful diamond patterned nazenka reflects Worobkevich’s commitment to traditional Ukrainian heritage and sharing it with others. In her own words, “No Ukrainian is home without embroidered decorative pillows, table colors, and ritual cloths adorning religious icons.” Today, Worobkevich is also a master Ukrainian embroiderer, and continues to teach others these traditional artforms in southeast Michigan.

The MSU Museum houses a children’s garment that demonstrates a similar style of embroidery to Worobkevich’s work. Made from a light, white cotton, the garment’s elaborate cross stitch in red and black demonstrates a traditional Ukrainian embroidery pattern, style, and colors. A red tie with tassel ties at the neckline. These ancient patterns hold great symbolic significance for many Ukrainian people. It was collected on a trip to Ukraine and accessioned to the MSU Museum in 2007.

MTAP, now based in the Residential College in the Arts and Humanities at MSU, continues to document and support other traditional contemporary Michigan-based artists of Ukrainian descent, like instrument maker Andy Birko in Rochester Hills, MI. He is a master luthier of the bandura, a fretless string instrument held in your lap, and the national instrument of Ukraine. Birko is one of only two bandura makers in North America. He learned some of his methods from other masters, but also relies on computer assisted design, due to his background in engineering.

Birko is also the concert master of the Ukrainian Bandurist Chorus (BDC), which was drawn to Detroit from Ukraine in 1949 due to the plentiful jobs in the auto industry. This created a thriving community of bandura players and luthiers in Detroit, so the instrument-making tradition has been passed on to contemporary musicians like Birko. The BDC has toured North America, attracting audiences and members from across the continent. The ensemble was selected for a 2022 Michigan Heritage Award.

Master artists like Eugenia Worobkveich and Andy Birko are just a few examples of how the MSU Museum and the MTAP are proud to support the transmission of these traditional Ukrainian art forms in Michigan, and we recognize the importance of cultural transmission to Ukrainian identity and sovereignty. 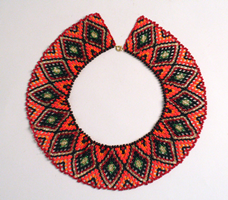 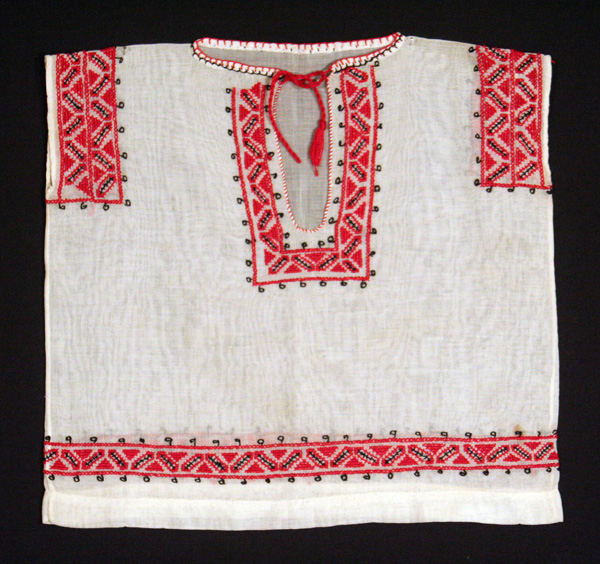 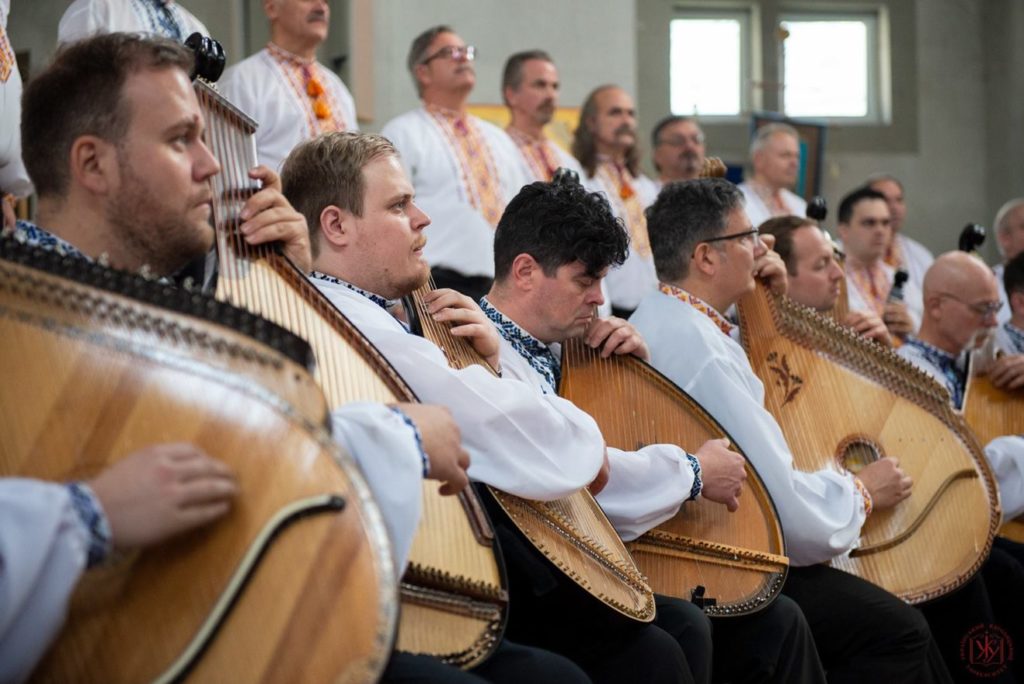 Your ticket for the: Collections Spotlight: Ukrainian-American Collection