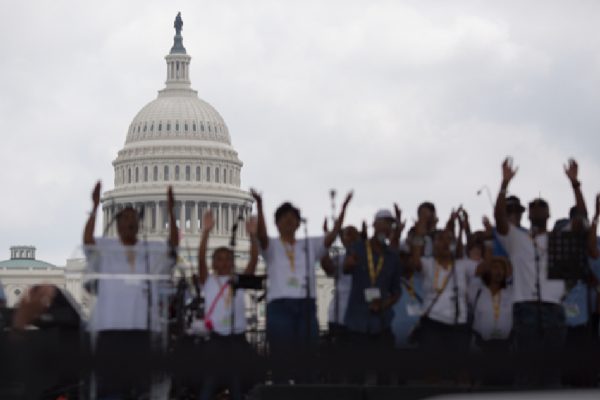 Sounds of Religion is a Smithsonian poster exhibition developed in collaboration with MSU Religious Studies Professor Dr. Amy DeRogatis and Dr. Isaac Weiner (OSU). Sounds of Religion asks visitors, what does religion in the United States sound like? The exhibition draws from the digital sonic archive collected by the American Religious Sounds Project a collaborative research initiative co-directed by DeRogatis and Weiner. Visitors will hear formal sounds of religious institutions, but also hear non-formal sounds in religious spaces as well as religious sounds in unexpected spaces. Each poster challenges the listener to examine their preconceptions of what religions sound like and asks what can be learned by tuning into the sounds of religion? Hymn singing, cooking communal meals, protesting in the streets, silent meditation all are part of the religious sonic landscape. Listening for religion in and outside of traditional religious times and spaces amplifies how religion is audible in everyday life, and allows us to hear the diversity and complexity of how and where religion is practiced in the United States.

Sounds of Religion is made possible in part by a grant from Michigan Humanities.

Sounds of Religion is organized by the Smithsonian Institution Traveling Exhibition Service in cooperation with the American Religious Sounds Project of The Ohio State University and Michigan State University and made possible through the generous
support of The Henry Luce Foundation. 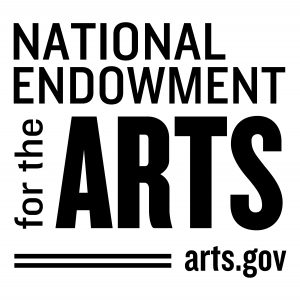 Register for Exhibition: Sounds of Religion

Your ticket for the: Sounds of Religion